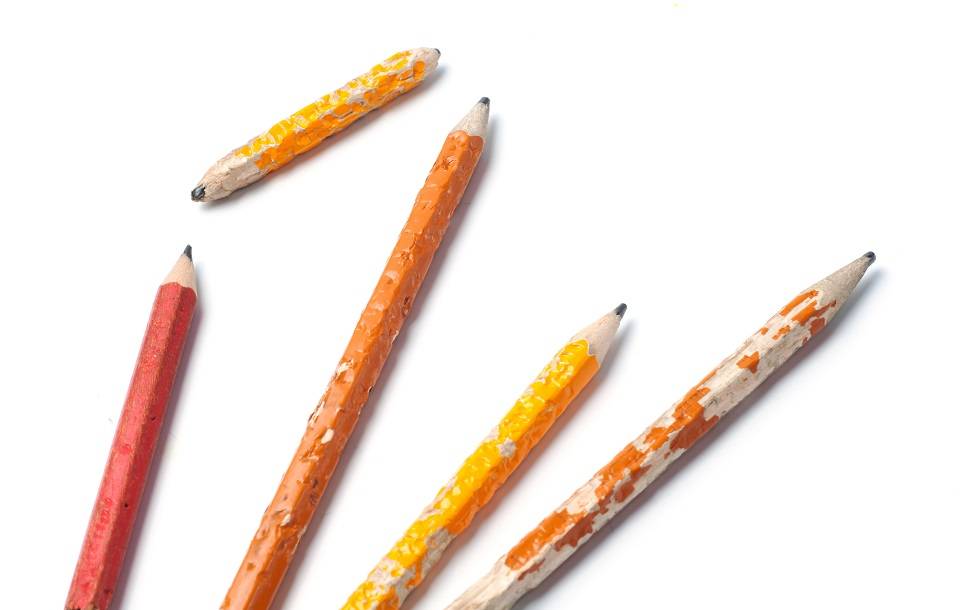 If you have a child, chances are you remember all too well the stage where everything seemed to go in their mouth, whether it was their foot, your keys or anything else that was in reach. You’ve probably heard all the horror stories about dog poop or kitty litter, too (that’s if you haven’t lived it).

While chewing is a frustrating stage, it is actually a normal part of development for babies and toddlers. But it’s when kids continue to chew and chew inappropriate things, and by inappropriate, I mean unsuitable and unsafe, that's when parents generally start to get worried.

It’s not that they’re trying to chew on inappropriate things. It’s just that they’re chewing on whatever they can get their hands on first because they need to feel the pressure on their jaw.

Sometimes kids that chew will even bite and not just themselves but others. And they get labelled as “biters” when they’re actually not acting out, and biting is actually their coping mechanism.

Some kids find the need to chew so strong, so they can get that release and self-soothe emotion that they’ll chew whatever they can get their hands on – safe or not.

There’s other forms of sensory processing disorder too. It’s not just limited to oral. So, if you are concerned that your child is chewing beyond their years, or this article raises some flags with you then we highly recommend speaking to your child’s paediatrician or occupational therapist (OT) if they have one.

But let’s look at some common reasons why kids will chew too.

There are legitimate reasons why kids will chew on things, but no matter the underlying cause, it comes back to the fact that kids chew because it’s calming and soothing.

You will probably find the top causes for chewing are:

Some people (adults included) bite their fingernails or tap their feet when they’re anxious, and some kids chew. Generally, they’ll chew whatever is easy access and that they can get their hands on, which sometimes means they’re chewing on inappropriate things. They don’t care what they chew on; they just have the urge to chew.

Kids are known to chew when in a stressful situation or environment. Whatever the cause, your child will chew to self-soothe as they need that deep pressure that chewing provides to their gums to calm themselves.

Some kids don’t know how to be bored. We’ve got screen time and technology to thank for that. It’s so easy for kids to be occupied 24/7 between:

And the list goes on. So, what’s an easy thing to do? Chew, of course!

For some kids, if they’ve been a big chewer when they’re younger, it could just be a habit they’ve developed. And like any habit, it doesn’t stop overnight. You’ll need to work with your child to break the habit. But first, ensure it is a habit and not sensory-related by speaking to your child’s paediatrician or occupational therapist first if they have one.

How to help your child if they chew?

There’s a range of fabulous products you can get that are suitable for kids to chew safely:

Necklaces – in various shapes from blocks to buttons, raindrops, and more

So, rather than trying to prevent your child from harming themselves on something inappropriate, give them something that they can safely chew.

You can see above that we’ve got some fantastic, safe chewable products in our online store or come in and say hi and check out the range in person at our Altona North shop.

Featured In This Article