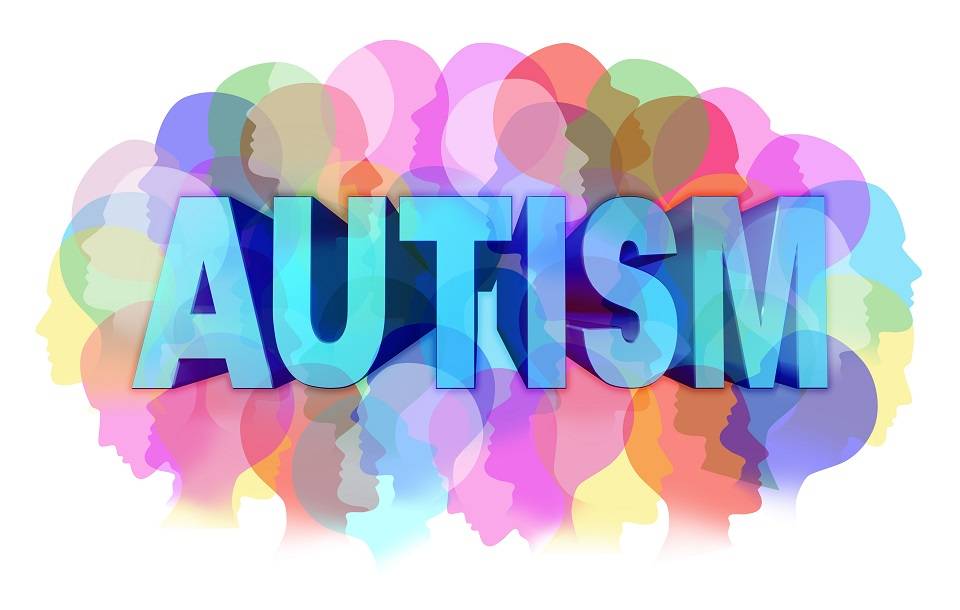 Autism Spectrum Disorder (ASD) is a neurodevelopmental disorder that affects the way an individual interacts with their environment and the people around them. Often they have impaired communication, social and language skills as well as restrictive, repetitive behaviours, interests or activities.

Symptoms can begin to show from a very young age and a diagnosis can be given as early as two years old where it is clear that the child’s development is not conforming to the standard age-based milestones especially in regards to social and emotional interaction and communication.

Some of the characteristics and challenges experienced by a person with ASD could include:

Social Interactions:
– have little or no eye contact (but not always, some make great eye contact)
– not using gestures such as pointing
– difficulty understanding body language and gestures of others
– not showing any interest in their peers
– feeling uncomfortable in social situations

Communication:
– often there is a language delay
– difficulty telling others what they need which can cause frustration
– tend to take things literally
– have little interest in imaginative / reciprocal play
– have difficulty understanding and following simple instructions

Repetitive and Restrictive Behaviours
– repetitive behaviours like hand flapping, body rocking, head banging etc
– intense interests in certain subjects, objects or activities
– reliant on strict routines and rituals and not able to cope with changes
– compulsive behaviour such as lining up items or organising toys by colours etc

Sensory Issues
– be under or over sensitive to any of the five senses
– show extreme sensitivity to sensory experiences like food, sound, textures, light etc
– seek extra sensory stimulation such as massage, vibrations and deep pressure

Other conditions and challenges often associated with ASD include but are not limited to; sleep problems, attention difficulties, anxiety, depression, fine and gross motor dysfunctions, learning difficulties and intellectual impairments.

Autistic people may be may be severely impaired in some areas but normal or even very advanced in others. Most of these characteristics can be experienced by everyone at any level but it is the pattern of behaviours which persist beyond the typical stage of development that leads to the ASD diagnosis.

An estimated one in 100 people in Australia have an ASD diagnosis which is around 250,000 people.